HBO documentary Fake Famous follows a social experiment in which an actress, a fashion designer and a real estate assistant attempt to become social media influencers by buying fake followers and bots to boost their popularity.

Watch Fake Famous on your phone or online: https://bit.ly/39CgGbm

What is Showmax?
Showmax is the new way to watch TV online. Get instant access to thousands of the best series, movies, kids’ shows and documentaries. All you need is the internet to watch Showmax on your phone, tablet, laptop or TV. You can even download to watch offline with the Showmax app on phones and tablets. 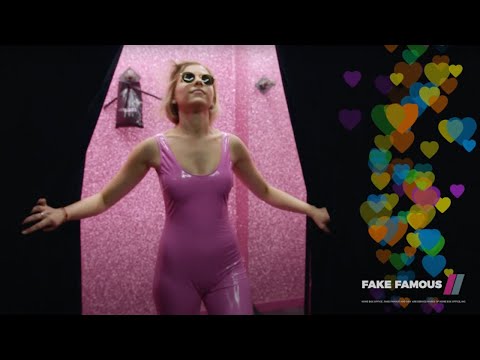