On a cold night in January 2004, gunshots rang out across the remote Swedish village of Knutby, home to a small, tight-knit Pentecostal congregation. Tracing the chilling events, the series highlights investigative journalists Anton Berg and Martin Johnson’s re-examination of the case. Their investigation includes in-depth interviews with journalists and police investigators who covered the crimes, as well as former members of the Pentecostal sect, some of whom are speaking for the first time about the psychological and physical abuse they suffered. 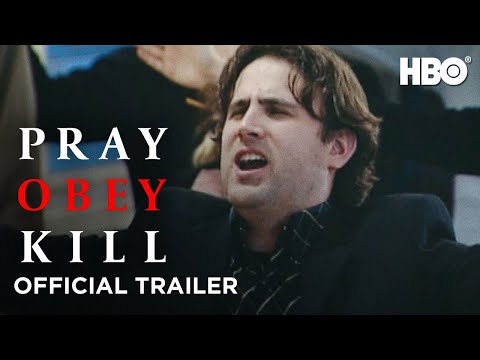 A crime among true believers. #PrayObeyKill is a five-part documentary series revisiting a complex Swedish murder case from 2004 that gained global at...